connect with users nearby easily broadcast messages to users in range

Connect with those nearby

With elistik social you can broadcast messages, statuses, or announcements to users who are within range. You can also request connections with those nearby to save their information for later and get access to their linked social networking accounts. No longer fumble around with business cards. This is a great tool for networking, requesting introductions, and saving contact information.

Reuse past broadcast by selecting the history button in the top right. For example, conference attendees often will just broadcast to be their job title and place of employment. This can be a handy message to refer back to when you are wanting to network with users. You can also attach an image of your resume or company logo so users can quickly get acquainted with your credentials.

Once you have more than 5 connections you have the ability to broadcast privately to those users. This is a great opportunity when you are in large groups where you want to communicate only with your connections and not broadcast to the general population. 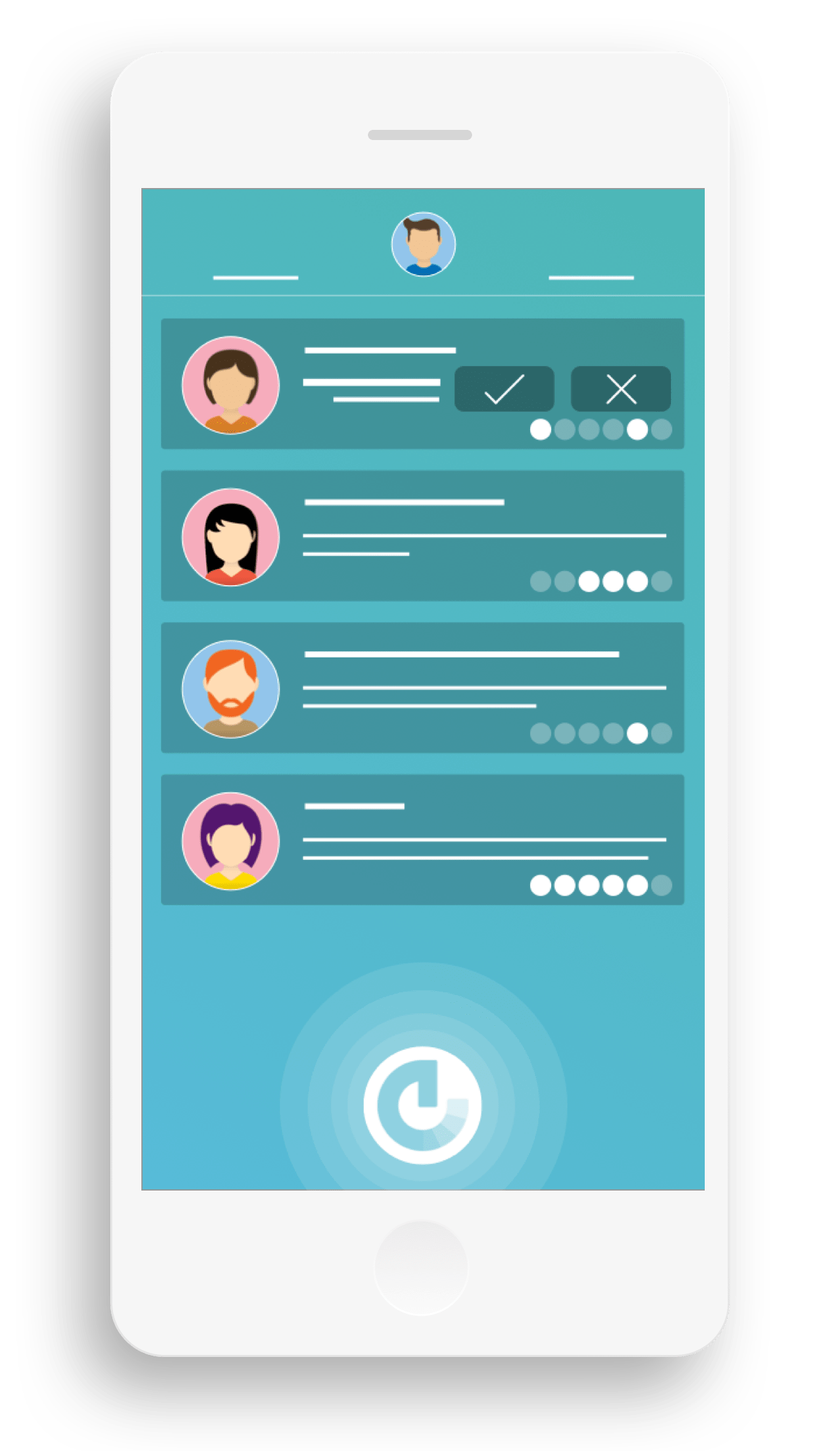 By unlocking socialPro you get the ability to broadcast your messages to an external beacon. A great example of this would be if you have a welcome message or announcements that you persistently want shown to nearby users. With elistik Pro you also have the ability to limit your broadcasts to only users who have specified social accounts connected. For example, you may only want to message users who have their cell number added to their profile, or users who have connected with Facebook. As a one time unlock, elistik Pro offers some great enhancements to all types of users.

Want to know more? We’d love to hear from you.

Contact us for more on how elistik will supercharge your business or event.
If you have a custom development inquiry, we’d love to hear about that, too!